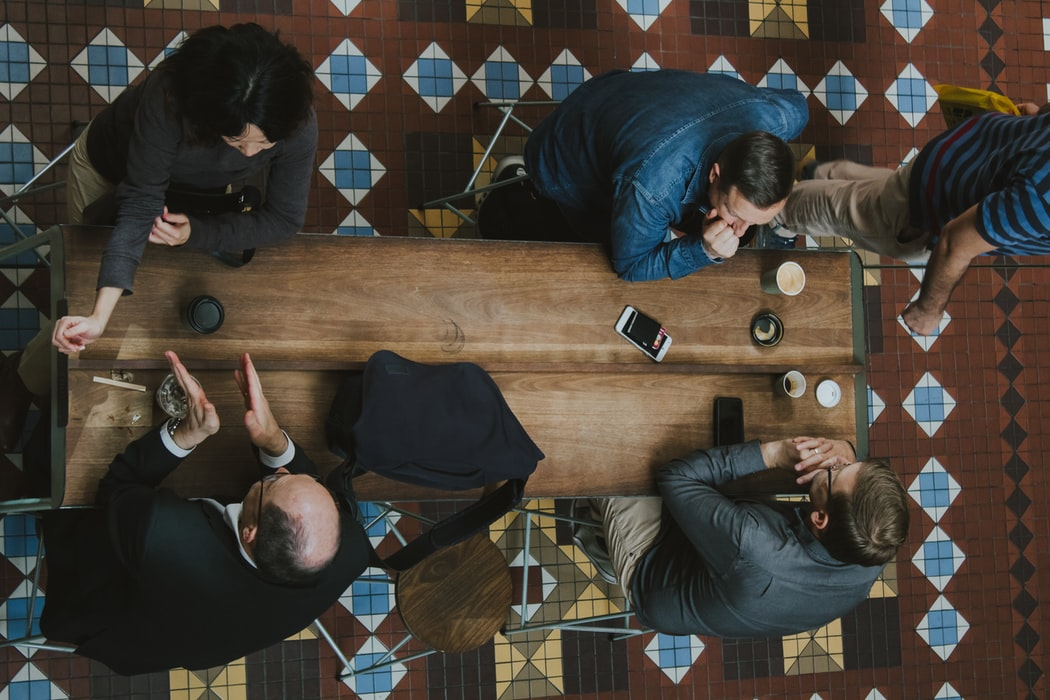 If you are in the business of manufacturing, producing or the distribution of goods and services then competition law applies to you. So, what is competition law?

Competition law fundamentally promotes and seeks to maintain competition within the marketplace by preventing anti-competitive behaviour by organisations. Competition law provisions are found in Part IV of the Competition and Consumer Act 2010 (Cth).

Competition benefits consumers, companies and the global economy alike as it encourages innovation by organisations to differentiate themselves from their competitors. Through innovation and competition, consumers and businesses can benefit from cheaper pricing, more choice – it also encourages better service and quality.

Competition law prohibits businesses from entering into agreements and practices with others that may be deemed anti-competitive. This includes agreements that are both formal and informal; written, oral and even understandings and arrangements that are not legally binding.

Although this blog post won’t be covering it, competition law also covers the misuse of market power by major players in industry. Recent changes to the law in 2019 mean that it is now easier for small businesses to bring private actions to enforce their rights in this regard.

How is competition law enforced?

In Australia, the Australian Competition and Consumer Commission (ACCC) is responsible for enforcing competition law, and it has put businesses on notice that it sees stronger penalties as a key to changing corporate culture.

A breach of competition law can lead to big fines of up to $10 million, and even prison sentences for individuals for more serious breaches. In addition, companies face major drains on management time during competition investigations and risk the resulting damage to reputation and loss of shareholder value.

It’s recommended that organisations have a competition law policy in place. It doesn’t need to be costly but should be implemented fully, with all relevant staff trained  and the policy reviewed regularly. The ACCC and the Federal Court have recognised that an effective competition compliance programme may be a mitigating factor when assessing penalties under the Competition and Consumer Act 2010 (Cth). However, it must be meaningfully implemented into the organisation’s culture.  Ideally, a compliance programme must also be designed to be appropriate for the size and structure of your business and the market you operate in.

What is prohibited under competition law?

Given what’s at stake, it’s important you are aware of the rules and that you know when to seek assistance.

Cartel behaviour is where two or more businesses effectively agree not to compete with each other, and commonly entails price fixing, market sharing or bid rigging.

Price fixing involves agreements with competitors to agree the price (or any element of a price) at which you and they sell products or services.

Cartel behaviour can lead to higher prices, lower quality products and a narrower choice for consumers. This anti-competitive behaviour can result in criminal prosecutions and significant fines.

Does competition law only relate to agreements with competitors?

As well as agreements between competitors, which are known as ‘horizontal’ agreements, ‘vertical’ agreements can sometimes be anti-competitive too. Vertical agreements are between organisations operating at different levels of the supply chain e.g. your manufacturers, suppliers, distributors or retailers.

When dealing with organisations operating at different levels of the supply chain, practices such as bundling and tying products together for sale, or imposing exclusivity obligations can sometimes contravene competition law where they result in what is referred to as a “substantial lessening of competition”. In competition law, an effect is considered to be ‘substantial’ if it is important or weighty in relation to the size of the particular market.

If you are considering entering into an arrangement which could result in a ‘substantial lessening of competition’, one option is seek authorisation from the ACCC or to lodge a notification with the ACCC. The ACCC will then assess the conduct and determine, amongst other things, whether it is likely to result in a public benefit which would outweigh any likely public detriment. The notification process (which is generally faster than authorisation) is only available for certain types of conduct: small business collective bargaining, exclusive dealing and resale price maintenance.

The benefit of authorisation or notification is that it removes the risk of legal action under the competition provisions in relation to the proposed agreement or activity. Before engaging with the ACCC, you should seek legal advice.

How do we avoid big fines and bad publicity?

Being aware of the competition law rules and having an appropriate compliance programme (including training members of your team) in place as part of your risk management strategy will help.

Fundamentally, making pricing decisions independently of others, and seeking legal advice when entering agreements with competitors for things such as research and development projects, can protect you from at risk behaviour.

Strategically, you should always be cautious when meeting with competitors at industry association gatherings, trade fairs and expos, and social events. There is no such thing as an “off the record” conversation, and many cartels have kicked off with the equivalent of a beer at the local hotel.

What happens if you inadvertently get involved in ‘cartel’ conversations?

Under Australian competition law there is a cartel immunity program, which can allow those that have breached the law to apply for immunity from fines and prosecution if they cooperate with an ACCC investigation. Only the first applicant can apply for this immunity, so if you’ve accidentally become involved in a breach of the competition law, you should seek legal advice without delay.